skip to main | skip to sidebar

A few weeks ago I spent some quality time with my camera, wandering around a weird marshy area in a southeastern area of Sydney 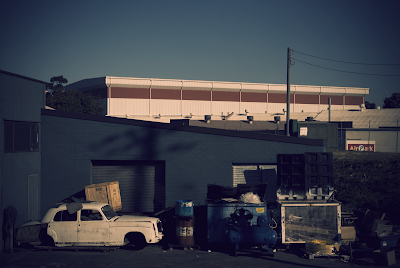 Posted by Cloud_Pleaser at 10:12 PM No comments:

Pact With the Canal Folk 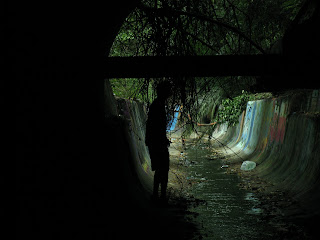 One fine day I set out with a good friend to revisit Nanny Goat Hill. It is essentially a small strip of bushland that runs beside a murky river, and is bisected several times by rail lines. It has a strange atmosphere to it-stepping onto the track feels like crossing a 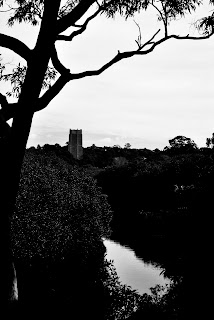 threshold. The entire time you walk the winding path through the forests and mangroves, you can't help but feel like you're being watched. If you wander off the path a bit, you come to the carcass of a long abandoned car. My friends have been witness to all sorts of bizarre happenings there-everything from being propositioned by old gay guys to seeing at least twenty soft toys impaled on the branches of trees there.
Its an interesting place, to say the least 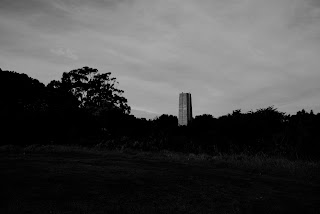